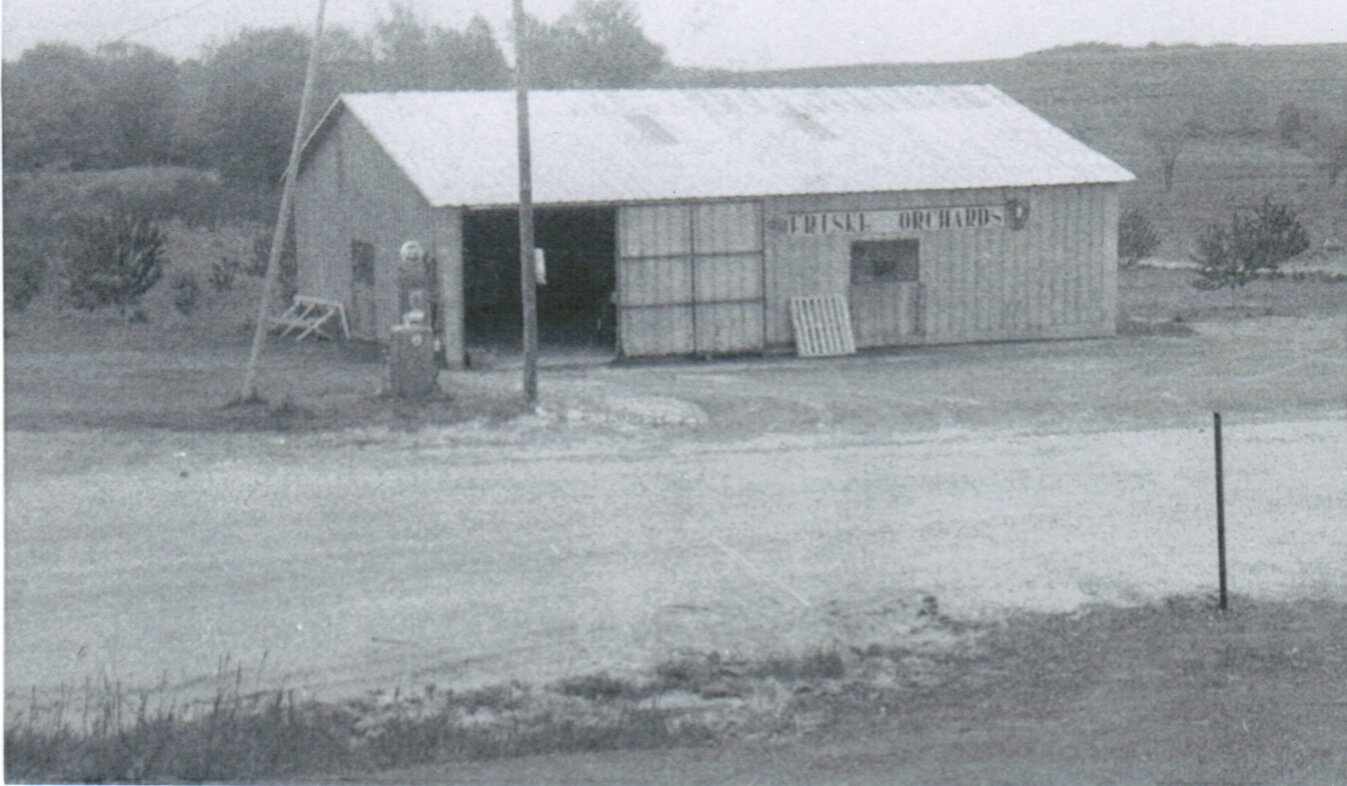 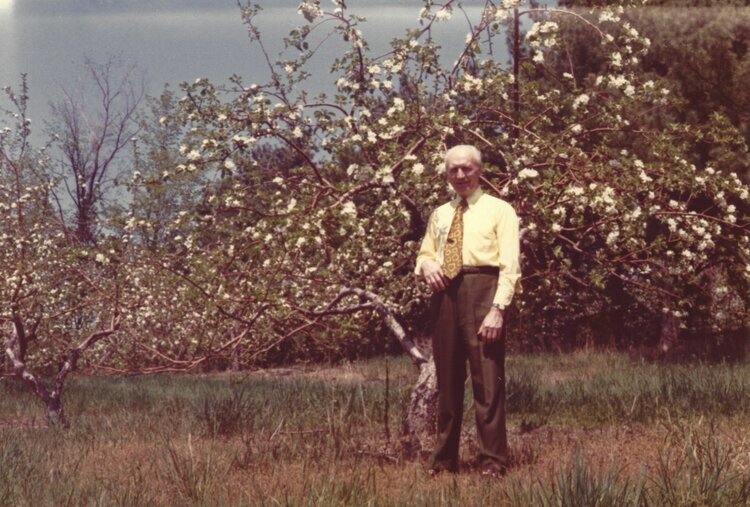 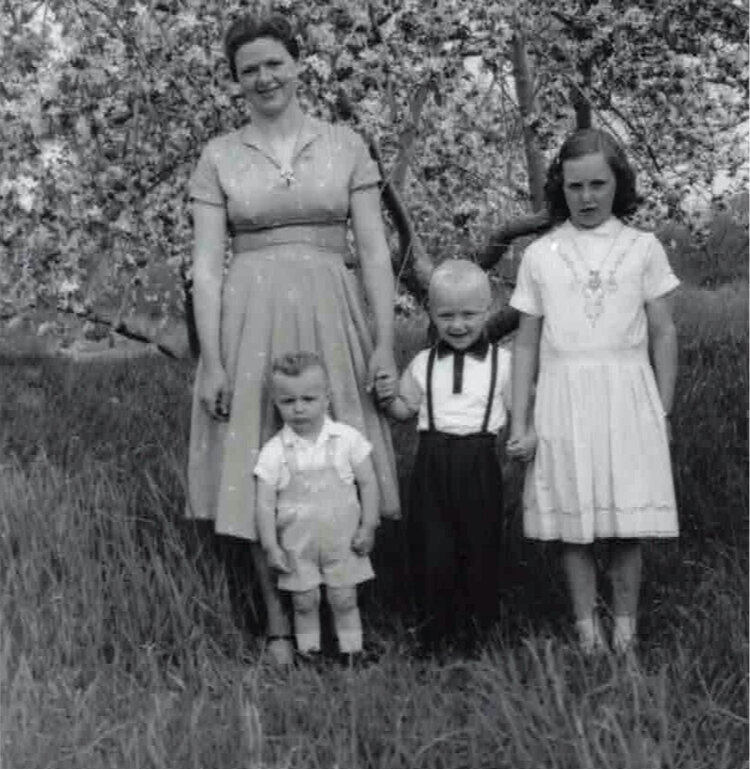 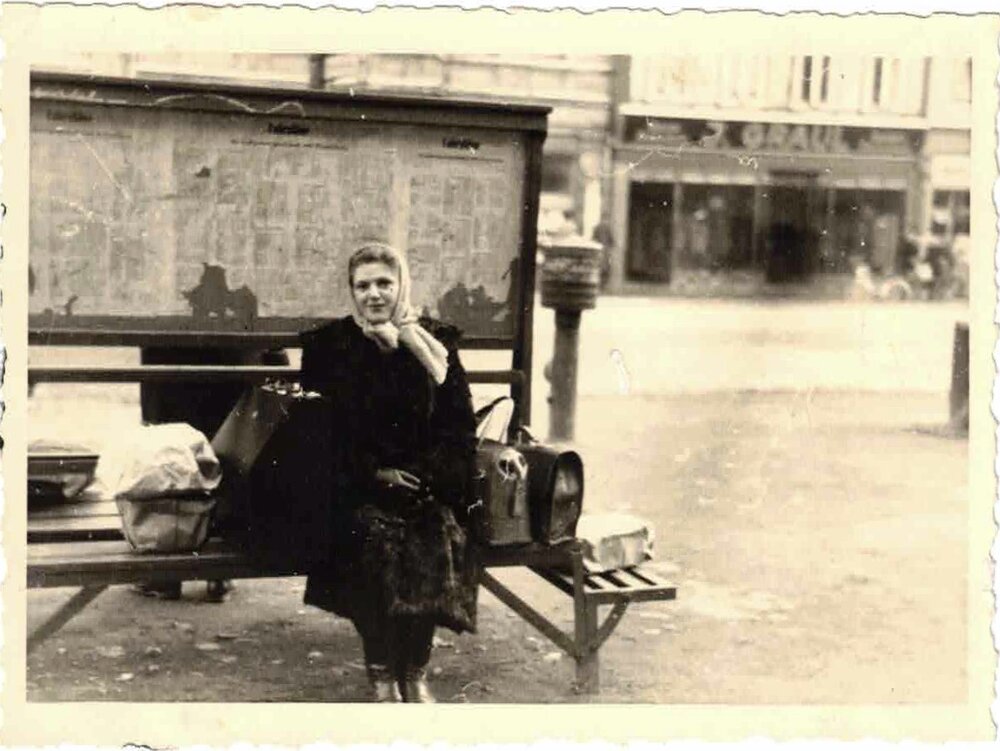 How Friske Orchards started. In 1952, our newlywed grandparents, Richard and Olga Friske, left war-torn Germany in search of a new beginning and brighter future in the land of liberty and opportunity – America!

During their first 10 years in America they worked very hard at a variety of occupations and businesses, and their three children – Judy, Richard Jr. and Neil, were born. But soon, their agrarian roots pulled them back to farming… 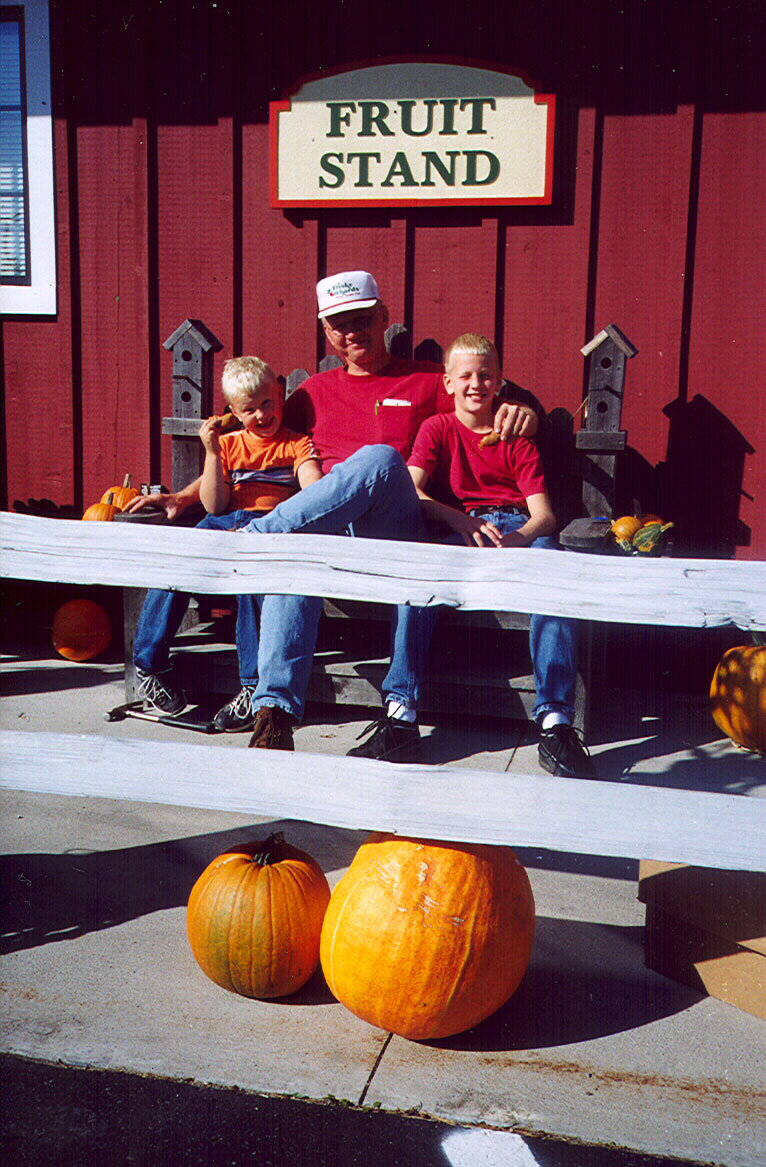 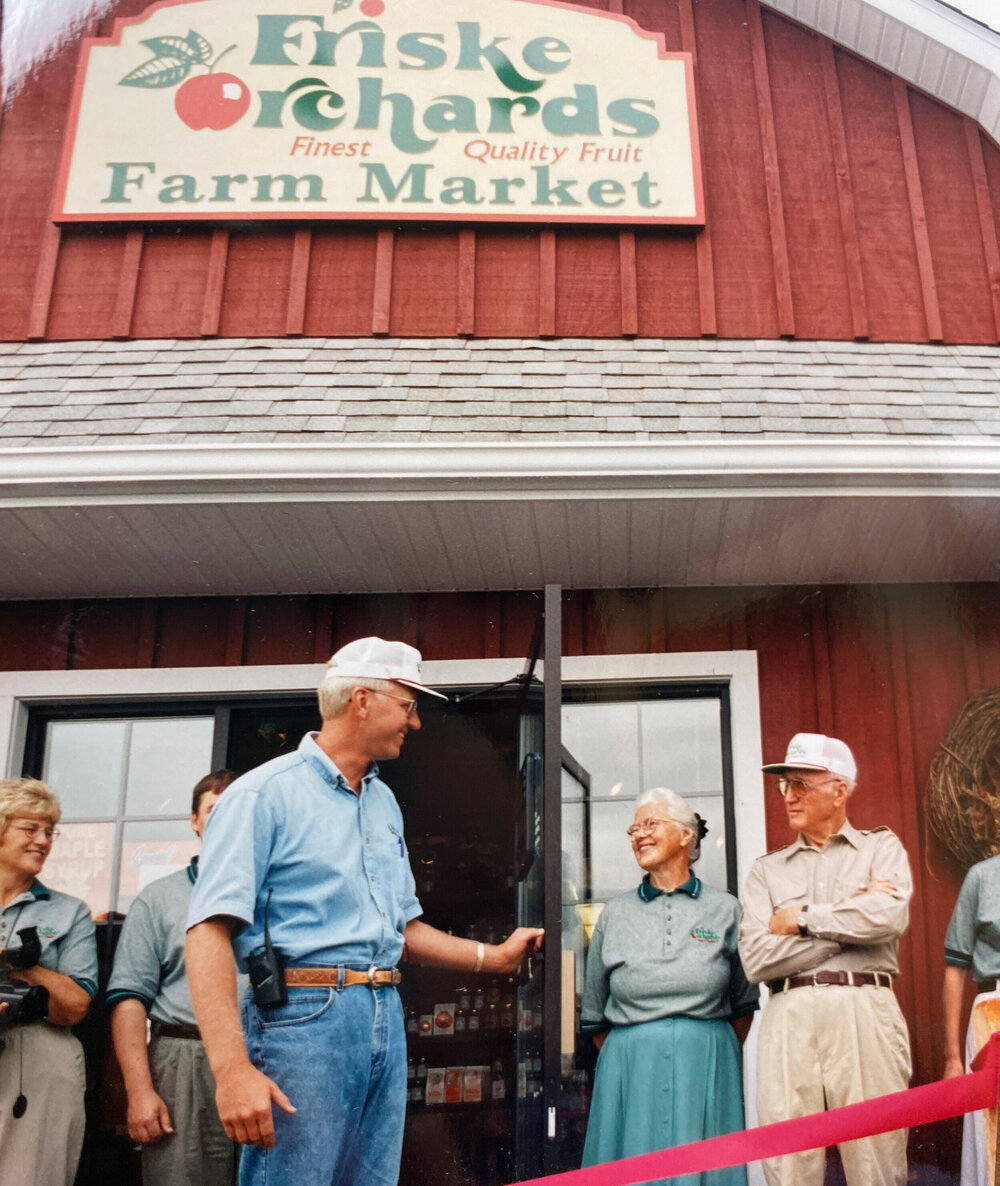 In 1983, Opa and Oma officially handed the reins over to Dad (Richard) and Uncle Neil, but enjoyed being involved in a different, less demanding capacity for many years!

As the years went on, the second generation started their families and expanded the farm by growing many new fruit crops. In 1993, Uncle Neil left the business to pursue other interests, while our parents Richard and Wendy continued on. 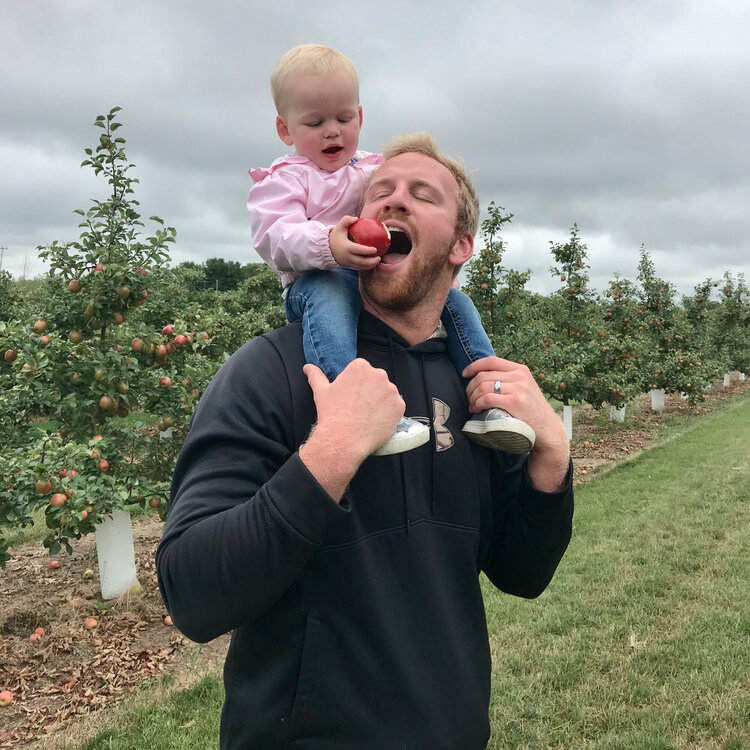 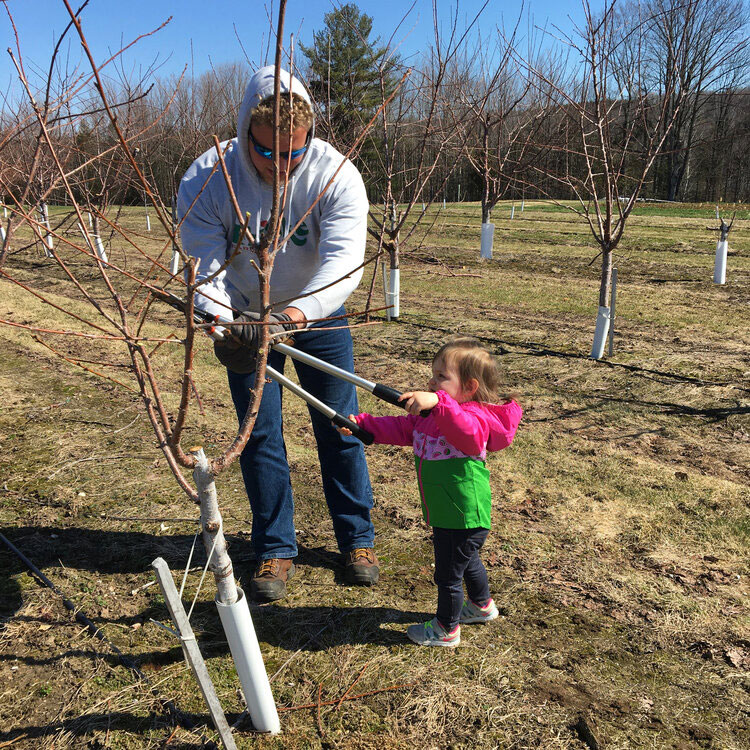 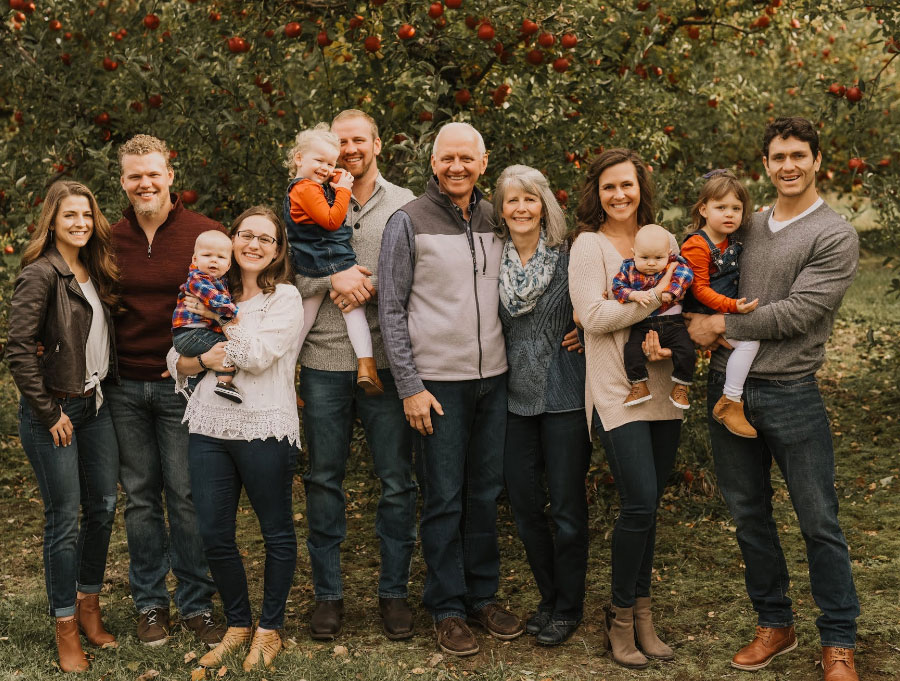 Big, exciting changes! The retail farm stand moved from an old building at the farm on Doctor Road to an extensively renovated farm market on Highway 31 in Atwood (formerly Elzinga’s). Aunt Judy came back to the family business as general manager of the new retail operation for the first 7 years. She continues to have an important role to this day!

The expansion allowed us to go from small-scale selling of our fruit, homemade jams and baked goods to drawing thousands of new visitors and tourists! The new market included not only a Fruit Stand and Bakery, but a Cafe, Gift Shop, Marketplace of specialty foods, and the addition of annual events, festivals and school and group tours. 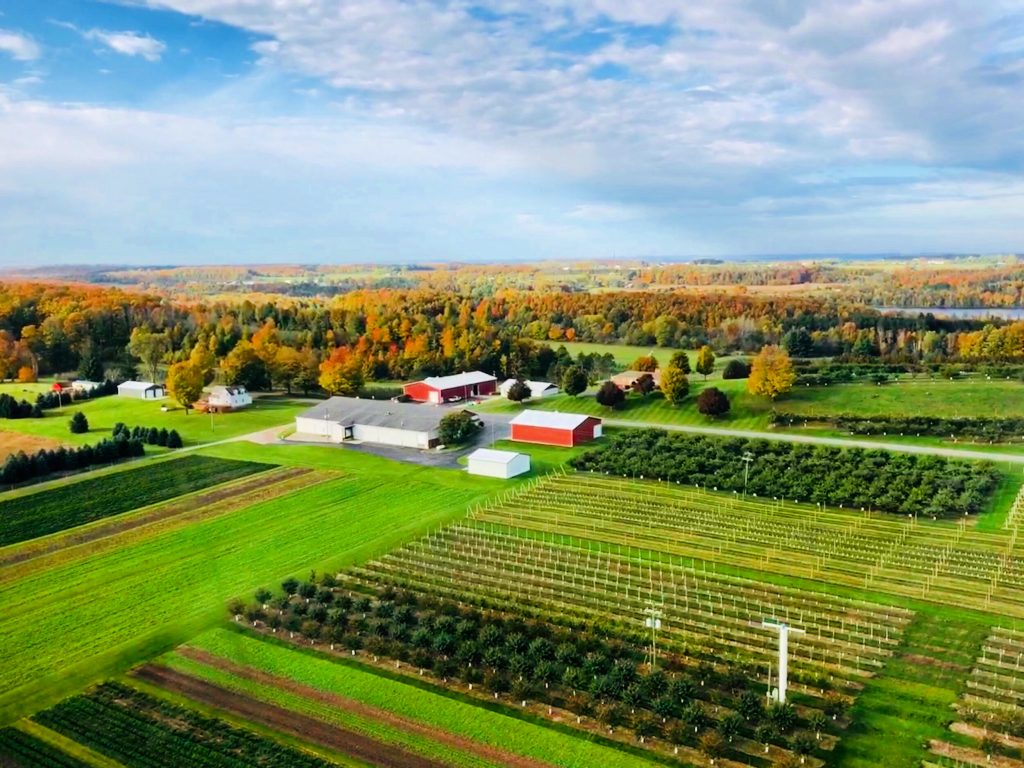 In 2019, all of us children – Heidi, Richard III and Jonathan, became third-generation owners in both family businesses – the Orchard and Farm Market. We have seen God’s hand of blessing on our family’s business throughout the years, in good times and in hard times, as we strive to keep our faith at the forefront of all we do. The rich legacy we have been given is not something we take for granted, but hope to preserve for generations to come – especially as our families grow.

The GOOD NEWS of the saving grace found in Jesus Christ is our one certain HOPE. We believe that, above everything, our life’s mission is to spread the message of His profound love for us (and you!). If you’re interested in learning more about what God has done for you, we invite you to check this out! 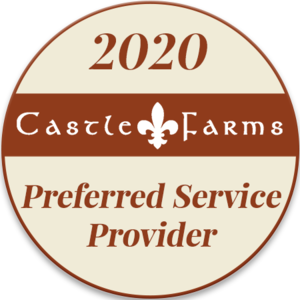 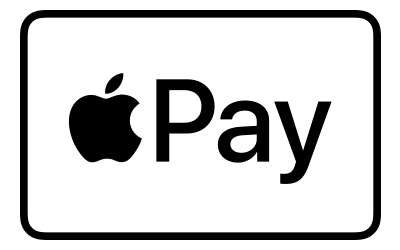 plus, exclusive updates from the Friske’s!

Wagon Rides: $5/person. This is a delightful 15-20 minute narrated ride (wagon seats 15 adults at a time) through parts of our orchard – which includes a view of Lake Michigan!

Lunch *
In order to serve you as efficiently as possible, we offer a limited menu of 2 of our most popular options for $15.00+tax per person.

*We are happy to accommodate special dietary requests. Please let us know what your needs are.